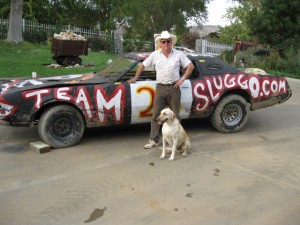 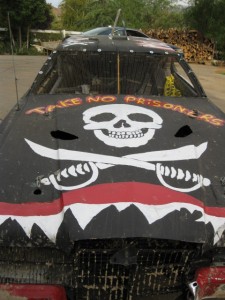 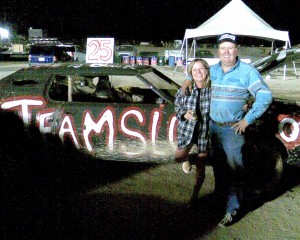 After 25 years Mel Chikato has decided to jump into a 1972 Continental Mark IV and smash it up in the Antelope Valley Fair’s Demolition Derby. Don’t miss it August 26th.